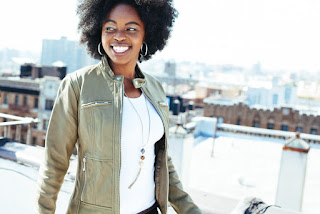 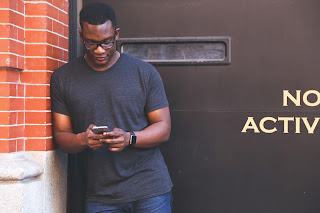 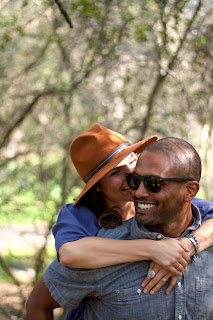 It just requires the will and effort to unlearn ingrained behaviours.
Posted by Tet Kofi at 17:14