Being Seen But Not Heard: #BeingBlackInBritain 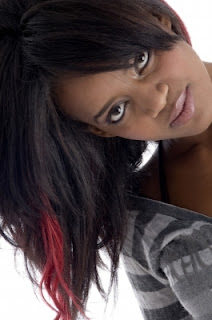 "The Cart that overturns on the road ahead is a warning to the one behind” said the Buddha in an ancient text. Sometimes we learn from the failures of others and by observing take lessons that could save us pain and anguish in the future.

The outpouring of racial tension in America this summer brought on in equal parts by Donald Trump’s presidential campaign and the shootings of young (and older) black men by uniformed white officers, shocked the world. Here is a country with a black President not just in his first but in his second term of office - how could things be so bad when the popularly elected chief executive himself is black? Then there is the apparent willingness to absolve Trump of wrongdoing in his core support (mostly white, non-college educated voters) group following his "Pussy Grabbing" live mike incident, in which he suggests you can do anything to women so long as you’re a star. Endless radio programmes have wondered how the “Teflon Don” has not yet had any accusations stick despite the loud calls of his unfitness for Presidential Office.
As the Trump Clinton campaign has laid open the fault lines hidden but denied in American society, so we in the UK have also hidden fault lines in our social fabric. I’m going to lay bare some of these in my series #BeingBlackInBritain. The challenges I write about all hide in open sight but are cloaked by a web of public denial, personal censorship and minimisation. 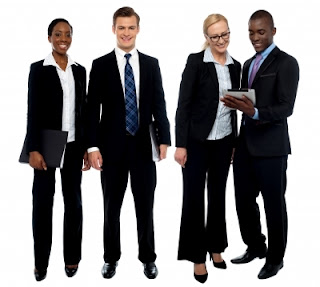 The truth hides in plain sight
If black folk in Britain act as society expects and say only what is “welcomed” by society, the faults lay hidden, incubating to burst forth in unhealthy ways later. Black folk can even act in a criminal way, especially the younger ones, and be absorbed. They are acting out the stereotype script. They can fail educationally and be absorbed, again acting right on script. Above all the most important thing that ensures our societal status quo is for blacks to be silent - not engage too vociferously with the democratic process or social relations in terms that white Britons don’t approve of. That would include talk of issues like white privilege or the unspoken but presumed greater value of white lives in all ways than black lives. The statistics from the judicial educational and economic systems don’t lie.  All put black Brits far behind other ethnic groups. So long as this silence is maintained, our social fault lines remain well hidden in plain sight. 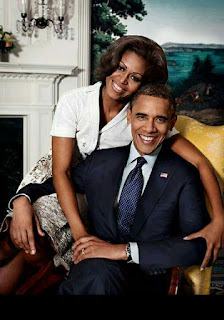 Blacks can’t lead, the stereotype does not exist.
The immediate result of this law of silence, this mafia style social Omerta , is to give a false sense of normality, even progress. However, the current silence hides the fact that a stereotype or role of a black Brit as a leadership figure does not yet exist in any group activity. In individual sports and creative endeavours like music you do find exceptions, but wherever recognition depends on the support or cooperation of others, blacks must play the invisibility card; they advance best when they are silent or saying ONLY that which society wants them to say. But of course the most important thing about being an executive is to be a little more visionary, to go beyond what everyone else says does or thinks, and so open new vistas and pathways. If the stereotype of a black person at the helm of affairs, does not exist, even talented black folk must be limited by the imaginations of their judges and appointers – a mostly white society. The second big effect of the great silence is that it stifles creativity. Who even knows what black folk can do if they are disapproved of, for speaking freely.

Society “assumes” what black folk think
Finally, society by so dumbing down thought and expression in the minority group act on repeated assumptions of what black folk think and want.  My experience shows that the best advocate for the individual is themselves. We end up with people who have no idea what black folk actually think and feel speaking on their behalf. Because of the social pressure to dumb down public expression of their experience, such expression from blacks when it finally bubbles over is loud, angry, and sometimes destructive.  Meanwhile a stitch in time could have the saved the nine that are required following say radicalisation into a terrorist cause, crime, a riot or even mental health problems brought on by the social pressure to be mute. In another post I will explain why Black folk do not speak up, but even in social relationships, blacks don’t typically talk to their white friends about how they feel. Such talk leaves people uneasy and is quickly disabled. So even when white Brits and black Brits are friends, the former don’t discover what the other knows thinks or feels.  They only know what they ALLOW black Brits to tell them. Conversation is censored to avoid embarrassment on both sides, but mostly the white side because, being dominant, it sets the agenda for what is on the menu of "appropriate" talk. All of this is unspoken, unacknowledged and usually just denied.

So, until black Brits rise beyond being seen and not heard, we store a world of unease for our society, block social mobility, destroy creativity and exclude many from the social mainstream, then wring our hands in wide eyed disbelief that this could be happening. It happens because in this case society has decided silence is golden.
Posted by Tet Kofi at 08:56