4 things I learned From Engaging With A Trump Supporter 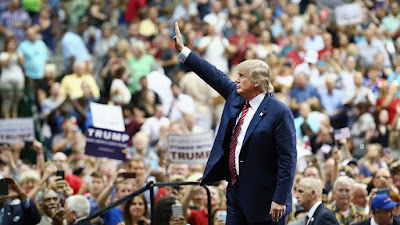 It is in the face of ugliness that one recognises and yearns for beauty. It is when confronted by anti-value that one discerns the importance of creating value. I have learned 4 lessons from engaging with a Trump supporter, and all incline me more than ever to seek the beauty and goodness that is the potential in all us humans, for to be a Trump supporter one must abandon many of the higher aspirations that spring from our humanity.

Trump supporters answer questions with questions leading one on a trail of disjointed issues all disconnected one from the other. At the end of the conversation you’re left empty, wondering what they really said, because there is no overarching logic or narrative that connects their thoughts. Thus, they themselves are unable to say what they stand for except on a few, mostly self-aggrandising issues. An example is when asked how they justify a dog whistle campaign that unleashed the legitimation of racism and misogyny, they won’t answer that question they’ll answer with the question, “what about making America great again?” or “why are all American jobs going abroad to Mexico?” 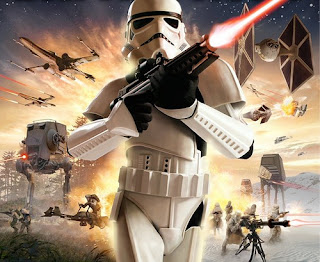 They see no big picture
Trump supporters being very disjointed in the issues they espouse are unable to draw a big picture of the world they will create. They are unable to connect the dots of their individual ideas to form a panorama anyone can examine as ugly or beautiful. Connected to this is their short termism in thought. They don’t consider the flow of history beyond a few years ago, and so are completely unable to draw from the lessons of history. While they know the facts of what happened before, they cannot string them together into a narrative that yield moral or other lessons. So, they’re confused when you ask them about how Hitler came to power, and any parallels they might see in the present. It’s irrelevant to them. They just don’t do “bigger” pictures.

Trump supporters think the end justifies the means, implying that immoral acts are justified to achieve their personal goals. So, in an election it’s ok to demonise Mexicans as rapists, the disabled as freaks, blacks as criminally violent, women as fair game for predation, so long as these ideas play to existing stereotypes and get the vote out. They are a morality free zone when it comes to social and ethical values. 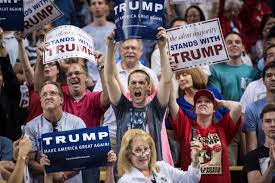 The final thing I learned was how ignorant they are, or appear to be. This is not because they are unintelligent, but because their human intelligence is applied to sources of information, oft repeated, that make them hold what seem to be bizarre views. Thus, climate change becomes a figment of the imagination, the mainstream media is an instrument of a conspiracy to bring them down, and Clinton is the demon that deserves to go to jail for email malfeasance she’s been cleared of by the FBI. Elsewhere, the advice of duly appointed security agents (The CIA) is shunned even when they warn of dire threats to the constitutional integrity of the united states as in Putin interfering with US Presidential elections.

The net effect of engaging with Trump supporters for the neurotypical person is emotionally bruising and intellectually draining. The former because it hurts to recognise a fellow human you want to respect is demonstrating a callous disregard for the humanity of others. And the latter because they are simply impervious to reason owing to the extreme sources from which they take their information and the shallowness of their analysis avoiding the big picture. So be prepared when you encounter a die-hard Trump supporter, it will be debilitating, though the up side is you will come away yearning for the light and fresh air of reason and humanity.
Posted by Tet Kofi at 16:16