Giving Gays and Lesbians Nothing More Than I Demand For Myself

So the first gay nuptials have taken place, and the world waits with bated breath to see if Armageddon will be triggered in the next few days as punishment for man ( and woman)  committing this awful "crime". The departure on April 3rd of Brendan Eich, CEO of Firefox owner Mozilla, following his public opposition to Gay marriage won't qualify for Armageddon status but does cause raised eyebrows over the way the wind is blowing now. 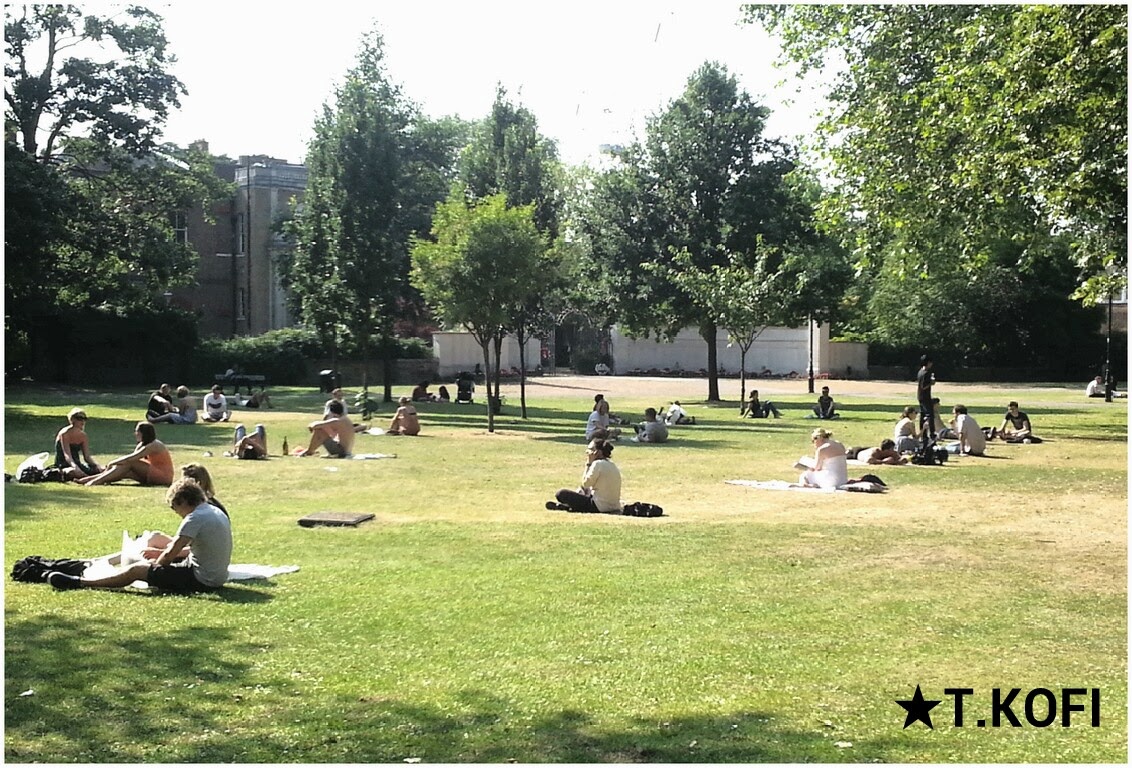 I'm originally from Ghana, and the opinion forming, opinion leading middle classes there like many other West African countries in post-colonial times are quietly homophobic. Forget the fact that many prominent families have had un-outed but very well-known gay members over the years. Of course those were often  the families that sent their kids to English public schools including Eton and the likes. Some went to prestigious Uni's like Oxford, Cambridge, Harvard and MIT. Back in Ghana it's convenient to blame the perceived "affliction" of being gay on extended exposure to decadent white European and Western ways.

The double standard in this is horrendous.  In traditional African society, people who were gay were viewed more as eccentrics, something outside the norm but in no way toxic to society. It was the Christian missionaries who imposed western originated homophobia on the colonised through their influence on the educated upper classes of the colonised people. The incredible irony lies in the fact that an imported religion, imposed an imported set of foreign values, which having taken root, the exporters (western politicians) are now trying to expunge from African society. This is causing deep resentment in the latter, for much like the organised practice of Christianity, it seems many Africans are more into homophobia today  than the Western colonisers who first introduced it to them. Just take a look at  the draconian anti-gay legislation recently passed in Nigeria and Uganda, with long jail terms for homosexual activity, and you will see what I mean. 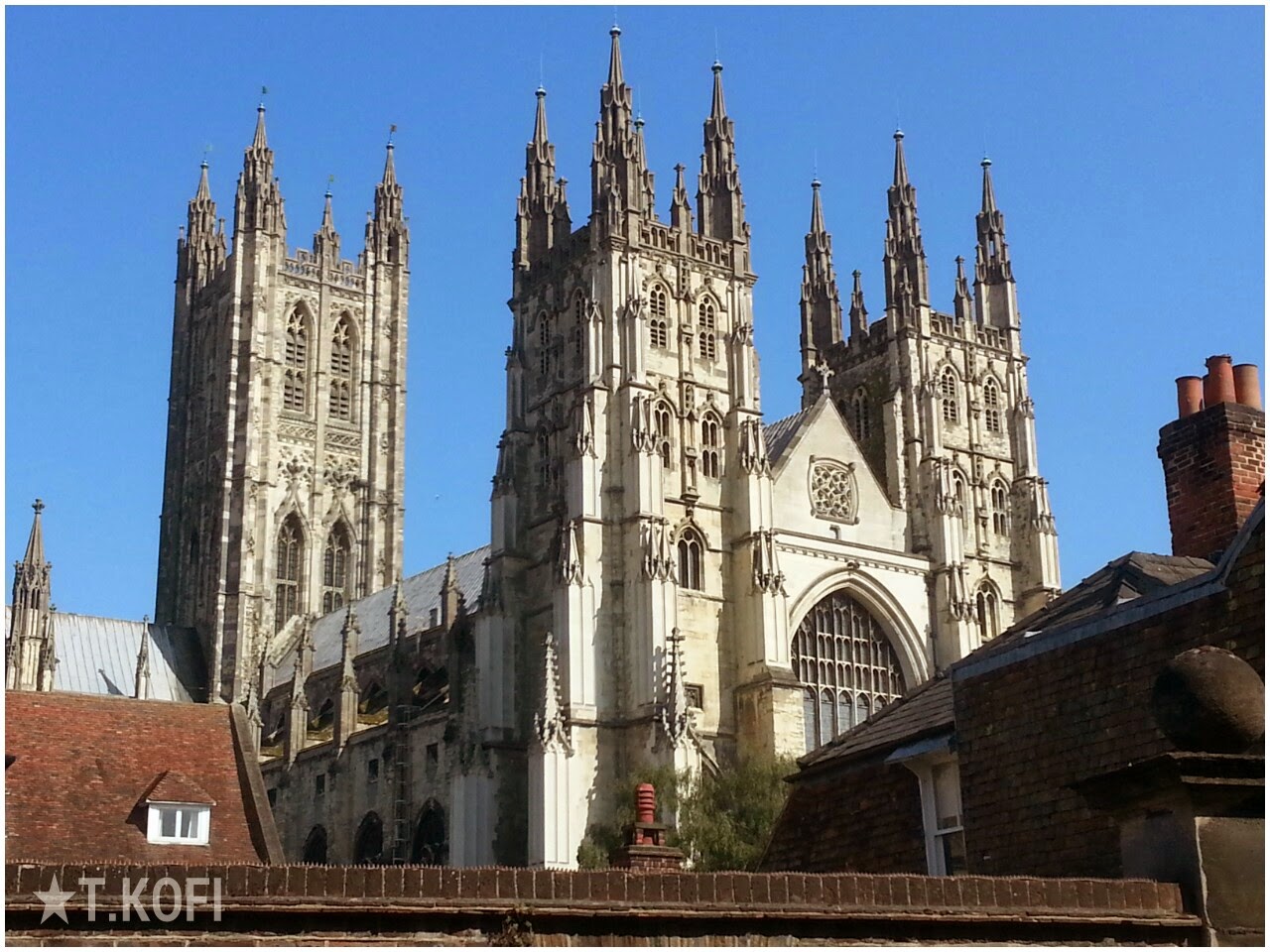 I like girls!  Wild horses would not cause me to pursue men in the same way as I pursue women. My sexuality is too fundamental to my life to be parleyed or mortgaged for social convenience or approval. This is just like my desire for dignity or respect among my peers for example, or the need for fair play in all affairs. Nothing on earth would make me give up these aspirations, so why on earth would I expect a gay or lesbian individual to give up their legitimate yearnings? And no matter how gay another is, that in itself won’t change my feelings about girls! So long as they don't try to force me to change my orientation, interfering with my sense of myself, others can be as gay, lesbian or indeed straight as they like. To each their own. Live and let live. I ask for gay and lesbian folk nothing more than I demand for myself as a straight person.

So I wish them all good luck in their marriages and long term relationships. The real challenge there is not to cause heartache for their special, chosen ones. Now that is another issue, altogether. 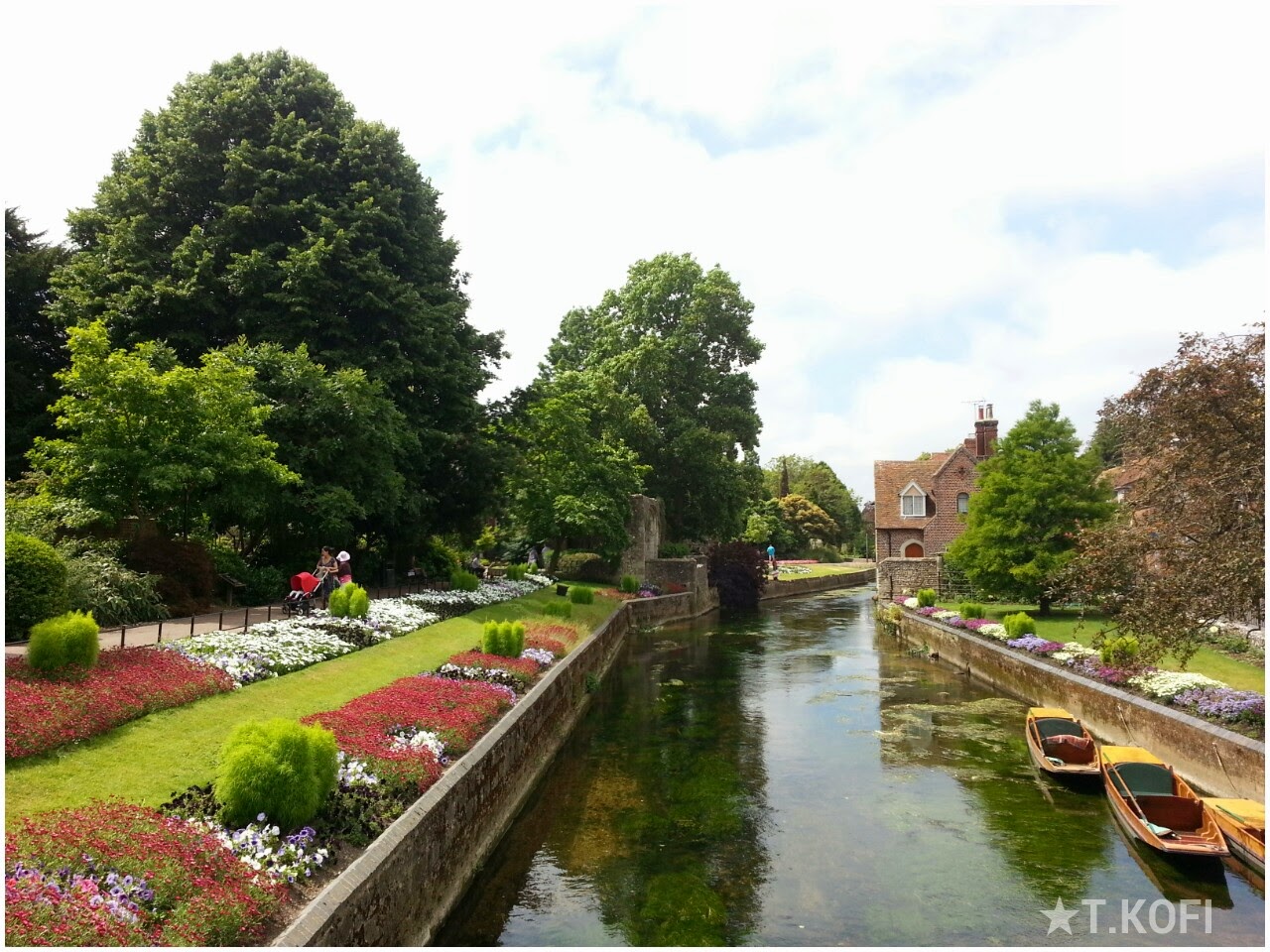